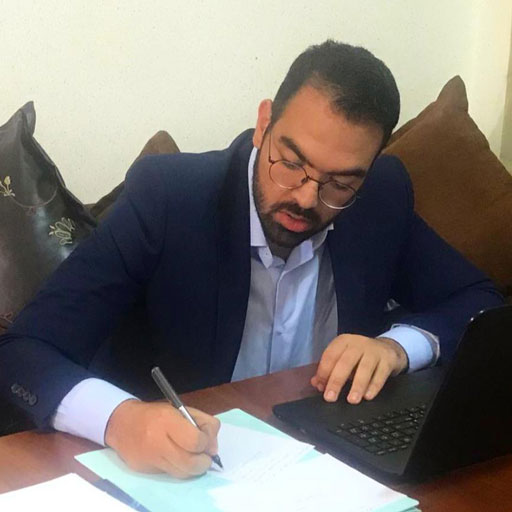 According to the UNDP’s global parliamentary report (2012), 1.65% of parliamentarians around the world are in their 20’s, and 11.87 % are in their 30’s, while young people between the ages of 15 and 25 constitute a fifth of the world’s population.

This fact impacts the political performance of the decision-makers negatively and creates a gap between the public policies, legislations, and the actual needs of the young, even though the youth play a huge part as an economic force and a crucial factor in the development of all societies. They also constitute the most significant human capital in all developed countries, making them the real source of power in democratic systems.

To tackle this problem, we first had to ask the right questions: How to engage the youth and specifically non-voters in the political system? How would a political party take full advantage of the potential and driving force of their young members? How can the youth participate effectively in the decision-making process and the general strategy of the party they represent? How does integrating the youth effect political parties in the long run?

Mr. Vasileios Kesidis responded to our questions as follows.

To attract the youth to a political party, one must target the youth’s primary concerns and needs “For example, how they survive within their routine,” he added. Secondly, staying up to date to the hottest topics on a national scale is crucial, and most importantly, he said the youth should be considered first and far most human beings, and not just a number on a spreadsheet that can help us to win elections.

Mr. Kesidis continued “In order to take advantage of the potential of the youth in a political party, one must give them the right to participate in the decision-making process and general strategy. New democracy, “Nea Dimokratia”, the Greek party that Mr. Kesidis is a member of, had adopted a policy where all young members can vote and elect members of the youth central committee ONNED. These elected members can participate with full voting rights in the party’s congress (decision making body of the entire party)”.

The Greek government nowadays, is more than open to new ideas and even started adapting innovative ways developed by young citizens.

These actions increased the involvement of the youth in political parties so quickly that they had to regulate specific policies concerning youth involvement. On a national level in Greece, new young parliamentarian acquired power, and today they play a major role in highlighting the youth’s needs and demands.

Mr. Kesidis added that these newly elected candidates were the first subject to an intense selecting process in their respective parties based on their competence, education, and work experience in different sectors such as politics, economics, and finance. Mr. Kesidis also pointed out that he and his party considered youth to be a mindset and never related it to age.

At the end of the conversation, Mr. Kesidis insisted that the youth will play the biggest role in changing Lebanon which would be noticed in the next elections and the effects of their political enlightenment due to the events of 17 Octobers that had already caused a huge shift in the mindset of the Lebanese people. He later added that the youth of Lebanon are the hope for a better future, and they should unite to save it. 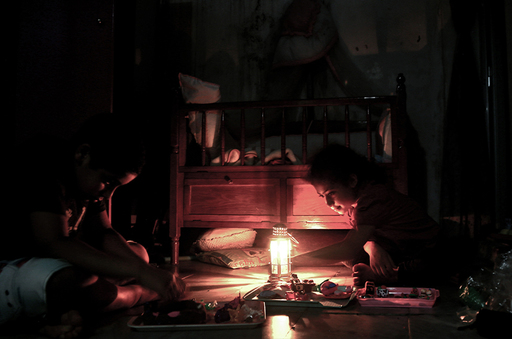