Without cigarettes, how many extra pounds will you put on?

According to a French study, giving up smoking can lead to an average weight gain of 4.7 kilos over a year. This means that things are not quite as bad as rumour has it, which suggests a figure of 7 kilos. What’s more, it is during the first 2 months after quitting that the weight gain is greatest. After this, the weight gain curve is considerably reduced.

Professor Henri-Jean Aubin and his team at the Paul-Brousse Hospital in Villejuif conducted a meta-analysis of 62 different studies on the link between quitting smoking and weight gain. According to their findings, weight gain appears to be very rapid during the first two months, with a cumulative weight gain of 3.4 kilos. In the third month, it begins to slow down to under 600 grams over 30 days.

In other words, as the months go by, the impact on weight of quitting smoking is low. This is a crucial message, as many ex-smokers lapse into old habits because of the extra weight they put on. But once the first three months are over, it’s important to know that the worst is behind you. As far as the weight curve is concerned at least.

The author of the study stresses that there is a considerable heterogeneity in its results. A year after quitting smoking, 16% of ex-smokers had lost weight. Conversely, 13% had gained more than 10 kilos. Furthermore, it does not appear that using nicotine substitutes reduces the amount of weight gained over a year.
صحة AUG 17, 2012
إستطلاع
مجلة آفاق الشباب
عدد استثنائي 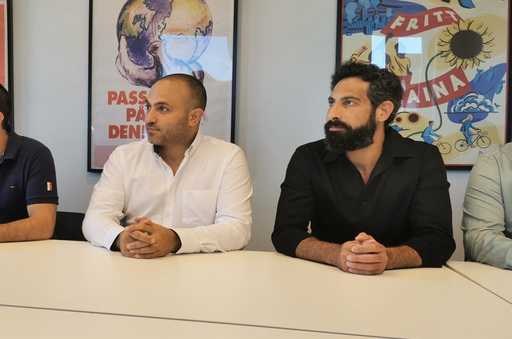