According to Greek mythology, EOS is the Titan Goddess of the dawn who with her "rosy fingers" opened the gates of heaven so that Helios, her brother, could ride his chariot across the sky every day. “Sigh!” was my reaction when I heard from a friend of mine about the term EOS - seriously not his business. But what turned out to be a learning business for VW in the segment of convertibles was quite charming. The exterior design may draw a certain impression but that’s not it; we have more things to dwell out. EOS “plays a transformer” in 25 seconds with a click of button to see the five piece folding steel roof transforming the Eos from coupe to a convertible. You do that in the middle of crowd and you get the best of eyes gazing around. I became a true fan of this trick and interestingly this system is something very unique to EOS.

Over to the fascia, it looks pretty much same as the VW Golf and further extending to the rear you see the Cabrio out of it with a difference of having a glass top which can be opened like a sunroof as well. So the sunroof is integrated on the top so that we tilt and slide according to our constraint - a very cool option.

Well, that’s it for us to limit the cool factor on the outside. Inside the EOS every element is of high standards like the Golf. Orange leather seats and a matching door panels with bits of the same leather, and a nice console and dashboard made out of soft touch plastic make it look elegant. At times they can even match up with the standard of upscale models, which is a good thing. In writing the car can accommodate 4 passengers, including the driver, and in a real scenario it can be the same but with a mere sacrifice to the comfort of rear passengers. Not a big deal, for we are talking about a 2 door car which has generous space in the front and an okay deal for the rest.

EOS has a powerful 200BHP, 2.0 liter TSI engine with a 6-speed dual clutch DSG. Start the engine with a push on “press and drive” button, over to D mode and then you feel the thrust - perhaps with a flaw to highlight which I’ll mention for sure. Standard options include electric windows, alloy wheels, multi-function displays, central locking, ESP and a convertible specific climatronic air-conditioning system (adjusting the air flow according to the roof top’s status). Further, we have Light Assist high beam control system and second generation Park Assist complete with ParkPilot, which can cope with both multi maneuver right angle and parallel parking which used to be a curious option, say, 2 years ago.

EOS with its humble looks may surprise anyone in just a few seconds - thanks to the transformer trick. Certainly it stood up to its quality of ride comfort and a pleasant luxury feel inside. It may not look too aggressive from outside but one drive will draw the actual impression. EOS defines the term SPORT with a strong acceleration and a quick response to both pedals. But when I started from still to the second gear, a little jolt feeling, and a hesitation, though followed by a quick response - a side effect of DSG in automatic I suspect. From that point, it’s a perfect cruiser. I don’t think we should complain for its limited space for rear passengers; you know it’s a 2 door and already has a decent offering but a little more space in the boot will make more sense.

Open top, comfy ride, distinctly a VW safe product and fairly impressive fuel economy make it to the list of those who want to own a fun ride. And considering a fact that EOS could successfully draw a line between the downsized segment to the upscale version of its German counterparts - yes, the likes of Porsche and Audi - come-on, you know the models! 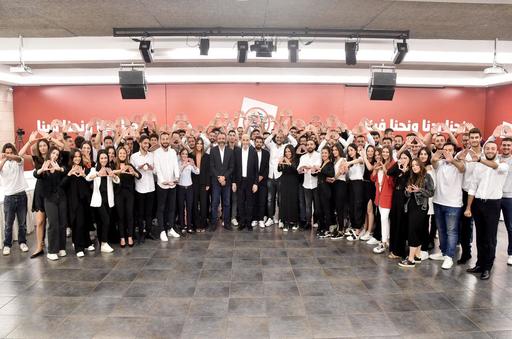 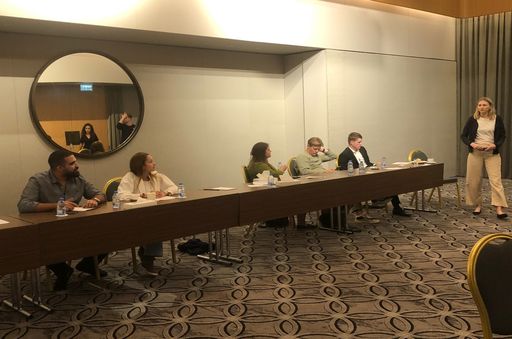 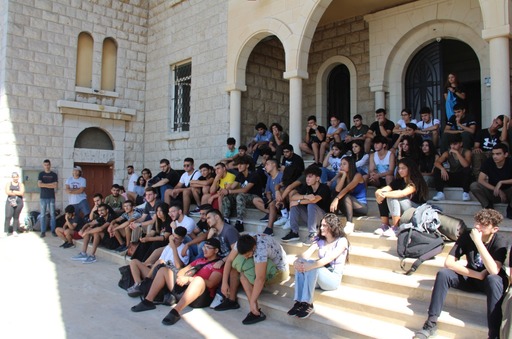