Extra Virgin Olive Oil has always been (and will continue to be) a staple, nutritious, go-to oil for healthy cooking, there's a new kid on the block that's getting all the attention as of late, and for good reason.

This powerhouse oil is even being touted by "celebrity" fitness gurus like Jillian Michaels and Dr. Oz for its metabolism and weightloss benefits, and even more, Hollywood celebrities like Kourtney Kardashian, Gwyneth Paltrow, Jennifer Aniston, and Angelina Jolie are swearing by its hair, skin, and anti-aging properties!

Well, before we get to that, you may be shocked to learn that this oil is 90% SATURATED FAT...and yes, by most standards it's even healthier than extra virgin olive oil.

While Extra Virgin Coconut Oil has a higher smoke point than Olive Oil (meaning it can withstand even higher temperatures without being damaged or denatured), its most unique health and fatloss benefits come from a special type of saturated fat that is most abundantly found in coconut oil: Medium Chain Triglycerides (MCTs).

MCTs are a very unique form of saturated fat that have been shown to possess antioxidant and anti-microbial properties to help fight off aging as well as anti-fungal, anti-bacterial, and anti-viral immune benefits.

Even more, several studies have linked the consumption of Extra Virgin Coconut Oil to smaller waist sizes and another study published in the American Journal of Clinical Nutrition found MCTs to be THREE times more effective at raising metabolism than long-chain fatty acids.

Beyond that, coconut oil has been shown to slow digestion, increasing feelings of fullness and stabilizing blood sugar levels. Clearly including this "super" oil as part of your nutrition plan carries many benefits and is a win-win all around.

By far, the purest form of coconut oil is Organic Extra Virgin Coconut Oil, and the top researchers and experts recommend 2 - 4 tablespoons daily. The easiest way to get your daily quota of this super fat is to use coconut oil in cooking as you would olive oil or any other oil, in baking, and you can even mix it in your fat-burning protein shakes.
صحة NOV 06, 2013
إستطلاع
مجلة آفاق الشباب
عدد استثنائي 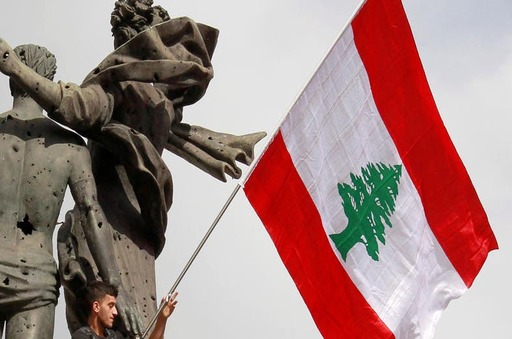 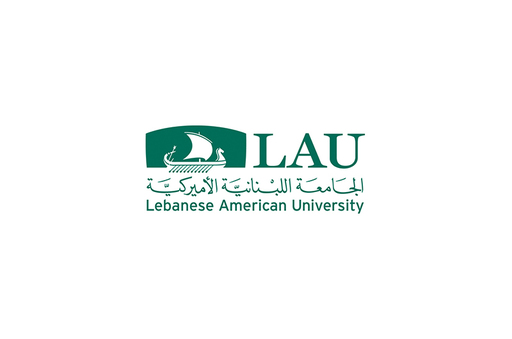 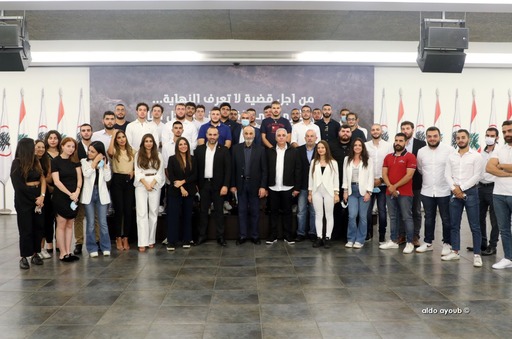 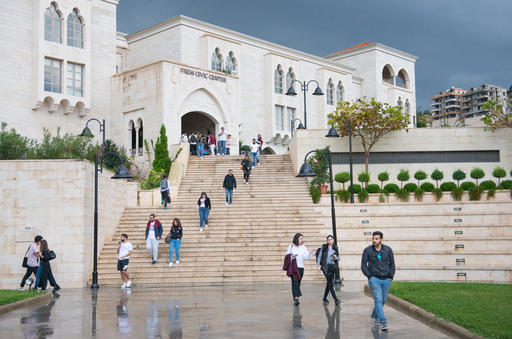