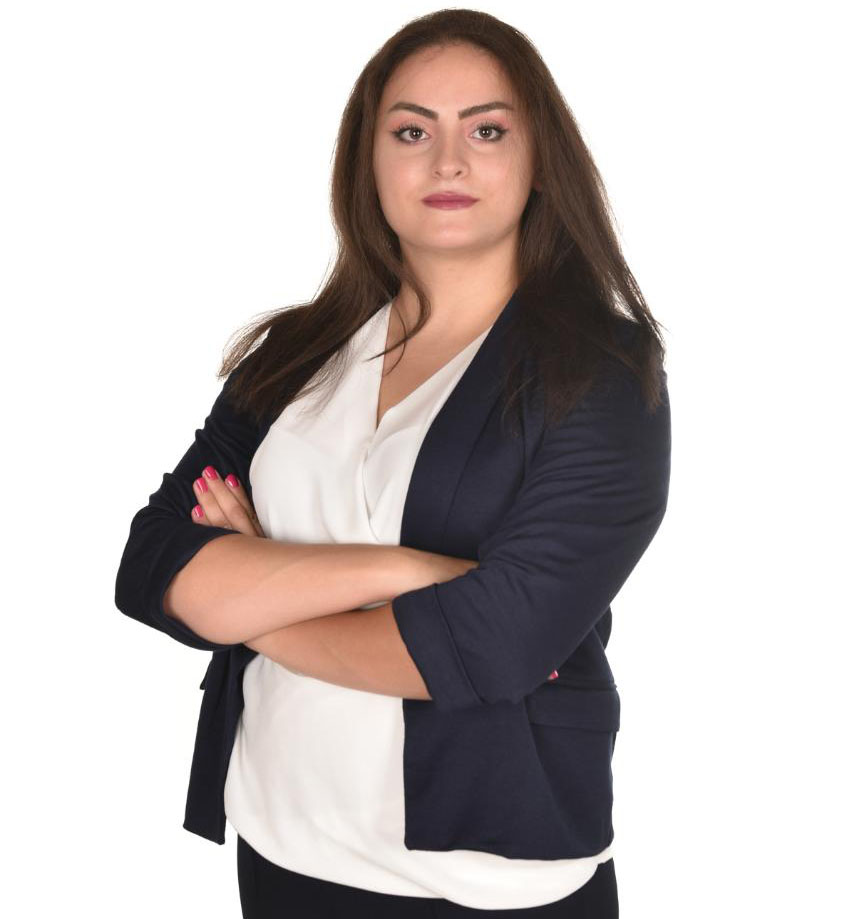 The founder of the Institute of Applied Economics, Global Health and Business Studies at Johns Hopkins University in Baltimore Professor Steve Hanke, stressed that with Lebanon becoming the first MENA (Middle – East and Africa) country to reach hyperinflation at an annual rate of 357%, a radical change in the Lebanese currency system has to be done.

Hanke, in an exclusive Webinar with the Lebanese Forces Students Association, emphasized that the hyperinflation in Lebanon was the consequence of the applied monetary policy scheme. He proclaimed that the Lebanese Government forces the Central Bank into loaning it more money to fill in the budget’s deficit, which resulted in printing more LBP bills. The public debt is yet another cause for the growth of the inflation rate, said Hanke, as the Central Bank along with the commercial banks are running a deficit by taxing, issuing bonds and inflating. However, he said, the commercial banks are not to be blamed even if they were players in the game, because they were players “under duress” or pressure. He also confirmed that the commercial banks did not have a choice but to loan the fiscal authorities the money they needed, because if they had not done so, the government could have shut them down.

Hanke stated that the hyperinflation would limit the purchasing power of the middle and poor classes of society even more, causing unfair income distribution and no harm at all to the rich class of the Lebanese society. That is, he said, because usually rich people would keep their money off-shore, and invest the rest in buying luxurious items such as gold, expensive cars, apartments…, or trading their bills into foreign currencies such as the USD.

Another cause of the hyperinflation, he stated, is fixing the LBP’s peg to USD for 1500 LBP for a very long time now. This pegged policy and the monetary policy being applied could not keep track of each other. That is why he suggested a currency - board system, which is an exchange rate regime based on the full convertibility of a local currency into the USD, and that will not allow governments to set their interest rates. This system would fix the exchange rate between the LBP and the USD, and would transform the LBP into a clone or copy of the USD, making the LBP completely tradable on the market. He explained that this system does not need a monetary policy because the market would be able to “dictate the amount of money in circulation”, but it would require to grant back 100% of the USD reserves at the Central Bank.

Hanke assured that the currency – board system has been a successful reform in over 70 counties; it was able to maintain the currency even through wars and crises. In Lebanon’s case, he confirmed, as all the Lebanese people are aware that the current monetary crisis is terrible and that the current system will not be able to put things back on track, the currency – board system is a must. He uttered that “this system would put all politicians in a monetary straight – jacket”, because the board would be free to loan the government or not without any pressure, underlining that everything explodes once it gets to the hands of Lebanese politicians.

Hanke vouched that the currency – board system does not eliminate the role of the Central Bank, corroborating that most of the modern currency – boards are actually housed in the Central Bank. He accentuated that the board would limit the fiscal authorities’ power over the exchange rate, as at gives 0 powers to politicians and ministers, and that would drive them into running better budgets.