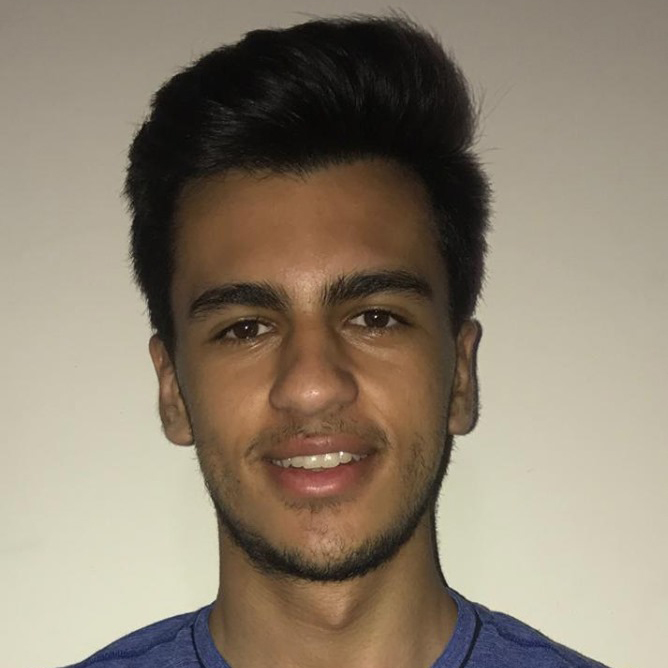 FIFA THE BEST: Did Leo Messi really win it fair and square?

The king, the legend, considered one of the greatest if not the greatest ever to play the game, Lionel Messi grabbed the FIFA THE BEST award for best male player 2018/2019. Finishing the season with 36 goals and notching 13 assists leading his side FC BARCELONA to another LaLiga title.

But the shocking news came days later as a new scandal came up with complaints accusing FIFA of miscounting.

The Coach of Sudan national team Zdravko Logarušić says he voted for Egypt's very own Mohammed salah, the french paceman Kylian Mbappe, and the Liverpool winger Sadio Mané. As for what was published by FIFA the day before the award ceremony had written next to his name that he voted for Lionel Messi and Virgil Van Dijk. “I took a photo of the voting application after I signed it with the Sudan Football Association and I don’t know what happened afterward”, said coach Zdravko.

Another victim is the captain of Nicaragua Juan Barrera who tweeted “any information on my vote for #TheBest2019 was falsified, thank you”. As FIFA published he had voted for Lionel Messi, Virgil Van Dijk, Cristiano Ronaldo, the Nicaraguan player says he didn’t even vote and what is published isn’t his opinion.

The exact opposite of Barrera’s case happened to the Egyptian FA, as for them, their votes weren’t even published. The Egyptian FA stated that they had sent there coach’s and captain’s votes to FIFA on august 15, 4 days before the deadline. FIFA opened an investigation and found that the Egyptian side is right. But what about Logarušić and Barrera?

All that is really clear about all this is that FIFA has some serious explaining to do. 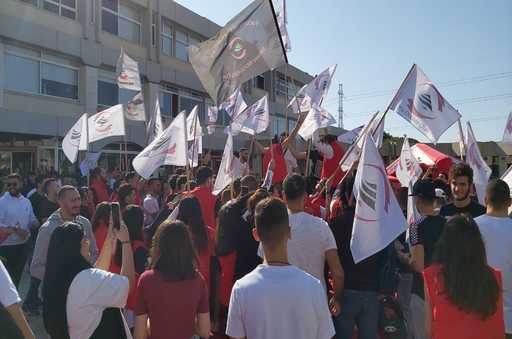 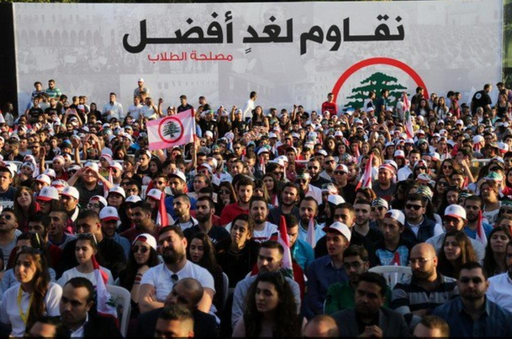 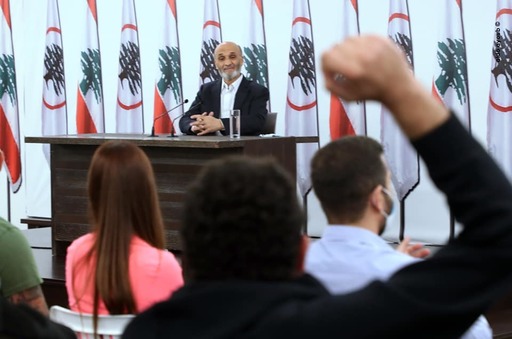 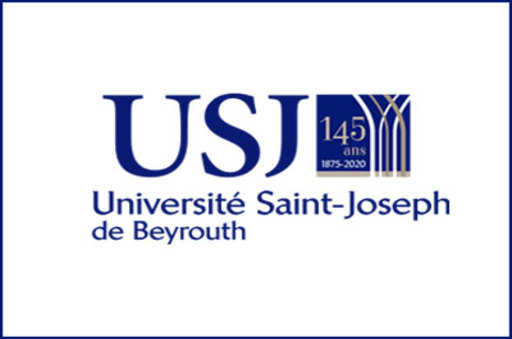