It's finally here. The highly-anticipated successor to the 599 is the all-new Ferrari F12 Berlinetta.

Revealed today in full ahead of its world debut on March 6 at the 2012 Geneva Motor Show, the F12 Berlinetta is not only the most powerful road car in Ferrari’s history, but the fastest too. 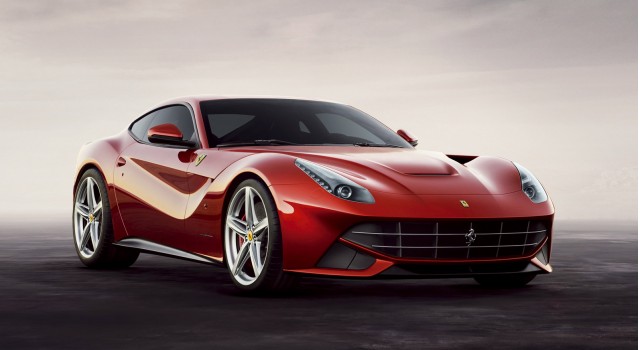 That’s thanks to its brand new 6.3-liter V-12 engine, which produces a peak 729 horsepower (740 in metric figures) at 8,500 rpm and 508 pound-feet of torque at 6,000 rpm. The engine alone is a masterpiece, delivering unprecedented performance and revs for a naturally-aspirated 12-cylinder. For example, 80 percent of the F12 Berlinetta’s torque is available at just 2,500 rpm, and the revs will happily climb all the way to their 8,700 cut-off. 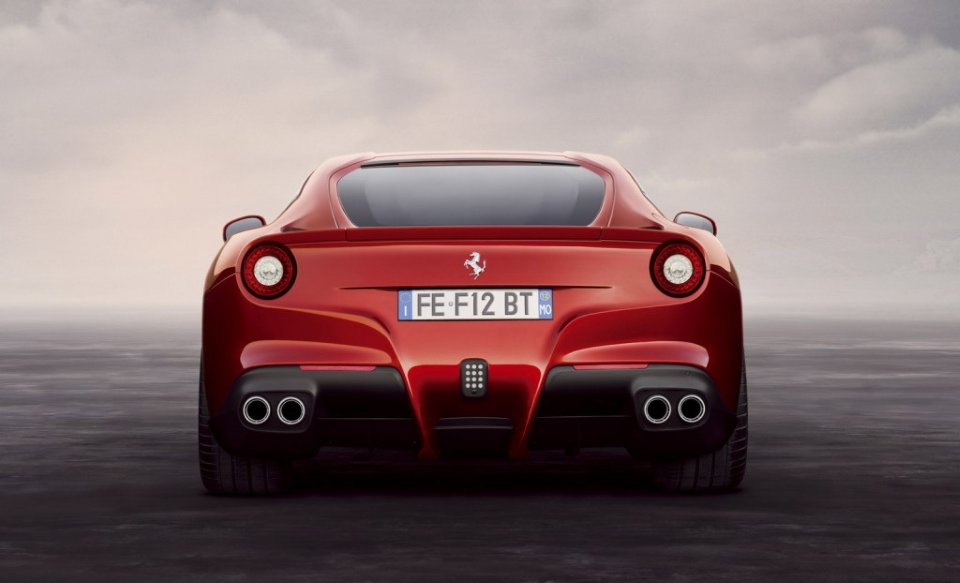 Sending drive strictly to the rear wheels is the latest F1 seven-speed dual-clutch transmission, which has closer gear ratios developed specifically for this car’s performance. The end result is a 0-60 mph time of just 3.1 seconds, a 0-124 mph time of 8.5 seconds, and a top speed in excess of 211 mph. The F12 Berlinetta also completes a lap of the Fiorano circuit in 1:23, faster than any other Ferrari road car. Stopping distances have also been drastically reduced, according to the automaker. 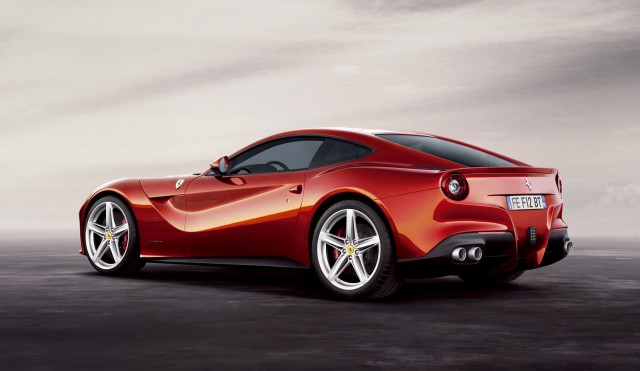 In order to better match the extreme performance of the car, Ferrari’s traditional transaxle layout need to be revolutionized. This meant that the car’s wheelbase was shortened compared to previous Ferrari GTs, and the engine, dashboard and seats lowered in the chassis. 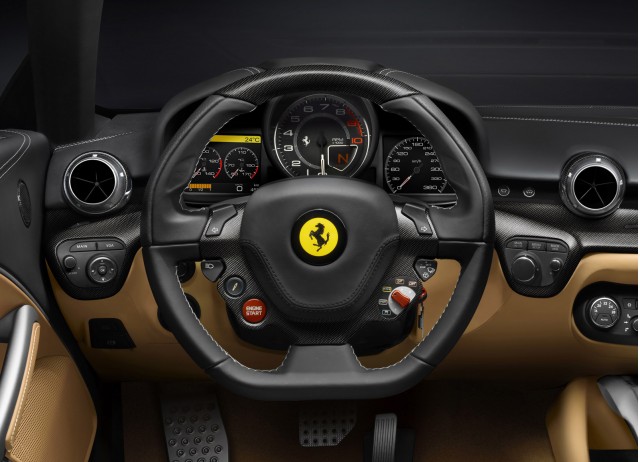 In addition to this, the new layout of the rear suspension and gearbox enabled Ferrari’s engineers to make the rear volume of the car smaller. The overall result is a very compact car with a lower center of gravity that is also further back in the chassis. Ferrari states that the F12 Berlinetta has a dry weight of 3,362 pounds, with a 46/54 front to rear weight distribution. The overall dimensions come in at 15.15 feet in length, 6.37 feet in width, and height of 4.17 feet. The body has been styled by teams at both the Ferrari Styling Center and Pininfarina. The striking shape creates up to 271 pounds of downforce at 124 mph and the coefficient of drag is just 0.299. These results come courtesy of two new solutions. The first of these is the Aero Bridge which uses the hood to generate downforce by channeling air away from the upper part of the car to its flanks where it interacts with the wake from the wheel wells to decrease drag. The second is Active Brake Cooling, a system that opens guide vanes to the brake cooling ducts only at high operating temperatures, again reducing drag. 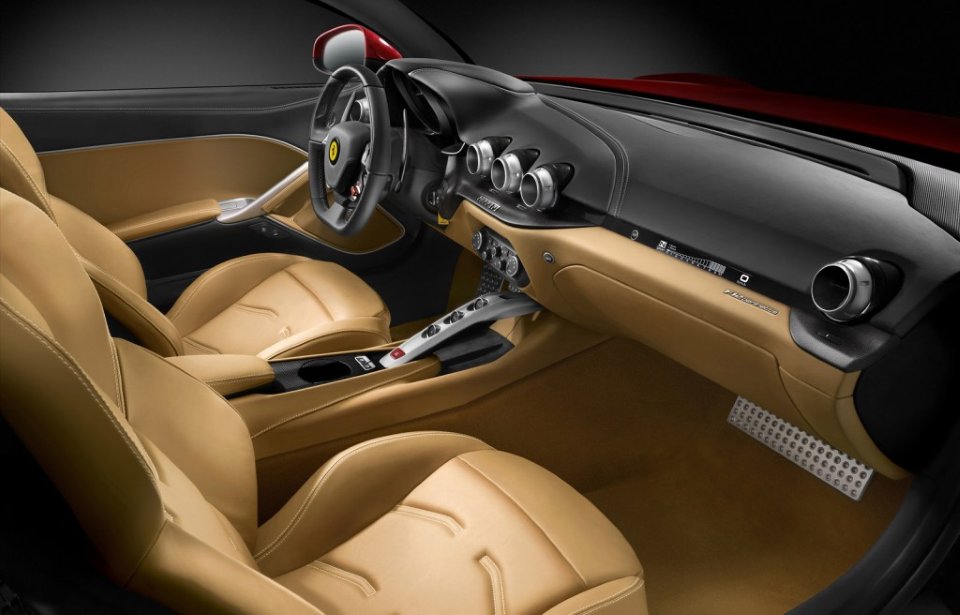