What is graphic design?

Broadly defined, graphic designers (sometimes referred to as “communication designers”) are the visual ambassadors of ideas: their role is to translate, communicate — and occasionally even agitate — by rendering thinking as form, process and experience.

Graphic design is an international language composed of signs and symbols, marks and logos, banners and billboards, pictures and words. As visual communicators, graphic designers maintain a delicate balance between clarity and innovation: if too much of the former is a snooze, too much of the latter yields chaos. In between lies a complex series of negotiations which lead, in turn, to a host of applications — the same logo engraved on an envelope one day, emblazoned on a truck the next — and therein lies the designer’s peculiar, if paradoxical challenge. Succeed, and the world works a little better as a result. Fail and— well, you’ve got the butterfly ballot. 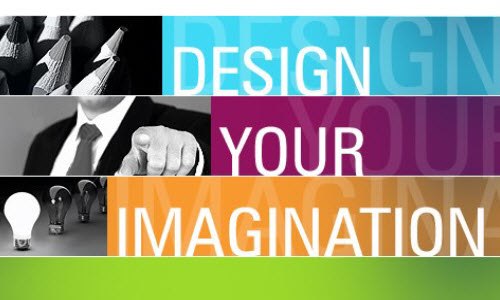 In addition to their role in the visual engineering of most printed matter, graphic designers today lend their expertise to a host of related disciplines including, but not limited to, strategy and consulting, information and experience design, branding and broadcast design, and signage and way finding systems. They are groomed to acquire a certain classic set of skills (which today demand a facility with software) including drawing, photography, composition and typography — the design and structural characteristics of letterforms, arguably graphic design’s lingua franca. 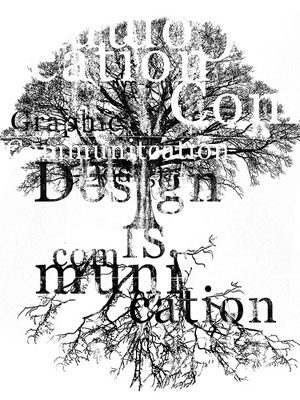 The New Graphic Design
Long ago, to be a graphic designer was to distinguish yourself by defining your territory as fundamentally two-dimensional. Unlike artists, graphic designers had clients. Unlike architects, they delivered printed messages. Today, with the meteoric rise of desktop computing, social networking and mobile technologies, graphic design is the ultimate DIY (Do It Yourself) activity. Or is it? Albert Einstein once said that the secret to creativity is knowing how to hide your sources. So don’t ask us to explain how kerning works: just trust us. 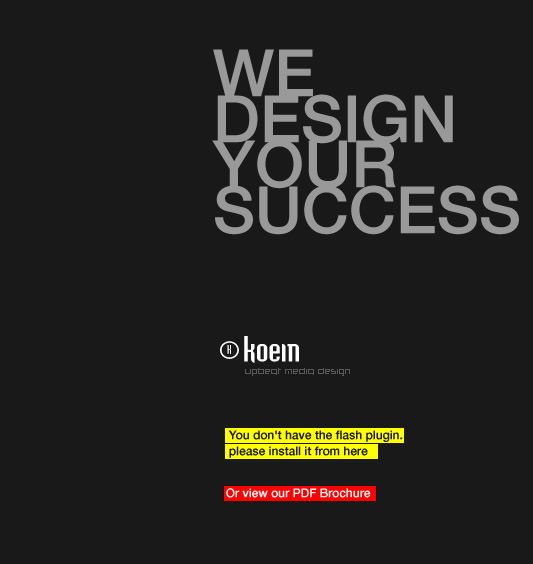