Corona viruses are a group of viruses that infect the respiratory tract of both humans and animals and may affect the digestive system. The virus has a crown-like projection on its surface, which is how it got its name. There are many different species of the virus and the human corona virus was discovered in 1965 and accounts for 10 percent to 30 percent of common colds. It affects all age groups and is most common during the winter and early spring. In young children and older people, human corona virus can affect the lower respiratory tract as well.

The SARS outbreak in 2002 was believed to be caused by a new type of corona virus that was similar to the one that affects cats. Due to its contagious nature, SARS became a world epidemic, spreading to 32 countries and infecting 8,459 people. Many of the people who contracted SARS also developed pneumonia, and over 800 people died as a result of SARS. 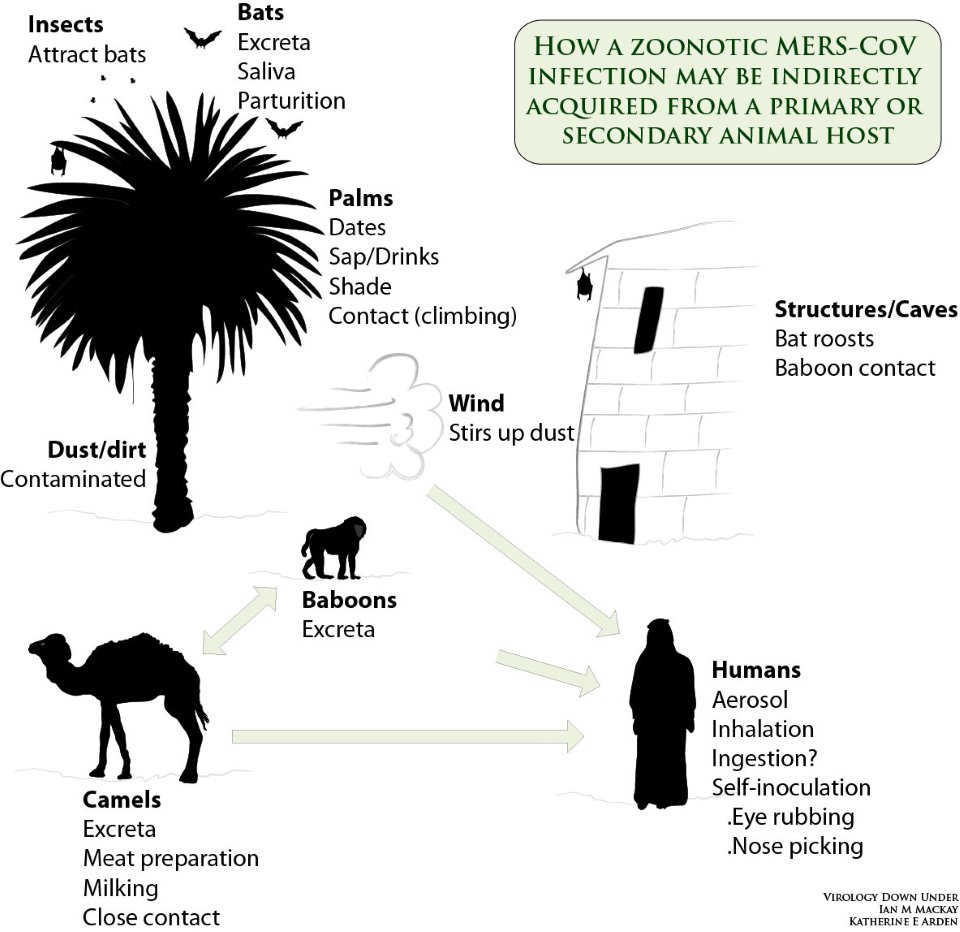 Like the SARS virus, MERS-CoVlikely came from an animal source.In addition to humans, MERS-CoV has been found in camels in Qatar, Egypt and Saudi Arabia, and a bat in Saudi Arabia. Camels in a few other countries have also tested positive for antibodies to MERS-CoV, indicating they were previously infected with MERS-CoV or a closely related virus.

MERS-CoV has spread from ill people to others through close contact, such as caring for or living with an infected person. Infected people have spread MERS-CoV to others in healthcare settings, such as hospitals. Researchers studying MERS have not seen any ongoing spreading of MERS-CoV in the community.

Most people confirmed to have MERS-CoV infection have had severe acute respiratory illness with symptoms of:

Some people also had gastrointestinal symptoms including diarrhea and nausea/vomiting. For many people with MERS, more severe complications followed, such as pneumonia and kidney failure. About 30% of people with MERS died. Most of the people who died had an underlying medical condition. Some infected people had mild symptoms (such as cold-like symptoms) or no symptoms at all; they recovered. 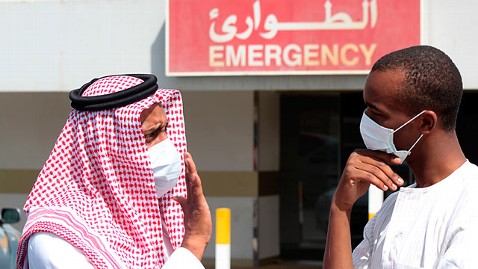 Based on what researchers know so far, people with pre-existing medical conditions (also called comorbidities), may be more likely to become infected with MERS, or have a severe case. Pre-existing conditions from reported cases for which we have information have included diabetes; cancer; and chronic lung, heart, and kidney disease. Individuals with weakened immune systems are also at higher risk for getting MERS or having a severe case.

Currently, there is no vaccine to prevent MERS-CoV infection, however simple preventive actions can help protect against this respiratory illness. These include: 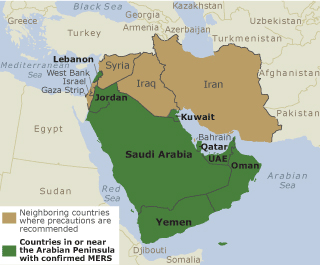