Microbiology is the study of organisms of microscopic size, including bacteria, protozoa, viruses, and certain algae and fungi which affect every aspect of life on Earth. They have amazing diversity of form and can live in a wide range of habitats ranging from hot springs to the human body and the depths of the ocean. These organisms can only be seen under the microscope but despite their size these micro-organisms have a massive impact on our lives. Some microbes cause diseases, like measles, meningitis or AIDS, the majority are completely harmless. In fact these small life forms are essential to the cycling of nutrients in the ecosystems of the planet. We can say that microbes act as guardians of our planet ensuring that key minerals, such as carbon and nitrogen, are constantly recycled. It has been estimated that there are 5 X 1030 microbial cells on Earth. Some of them can be a major cause of death but others are essential to our living and are called “friendly bacteria”.

It wasn’t until the 17th century, when the microscope was invented by Robert Hooke, that the existence of microbes was even suspected. Microbiology is a vast subject which overlaps with other life sciences such as genetics, biochemistry, molecular biology and even engineering. Microbiologists can be found at work in many different places, but they are normally based in a laboratory. 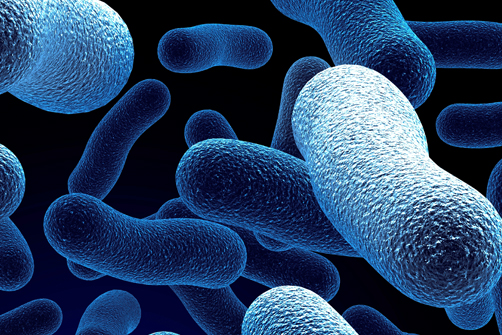 Though many people tend to group them together, there are many different types of microbiology. Medical microbiology is perhaps the most well-known because it deals with the roles that microbes have in human illness. Other types include, environmental microbiology, food microbiology and pharmaceutical microbiology. All these deal with the way microbes or microorganisms affect animals, the environment, the food supply and the health care industry. Microbiologists in Hospital/Clinical Laboratories work to identify disease-causing bacteria that may have affected a patient or potentially could affect the human body. This type of microbiologist can assist in preventing the spread of disease by containing and treating it. 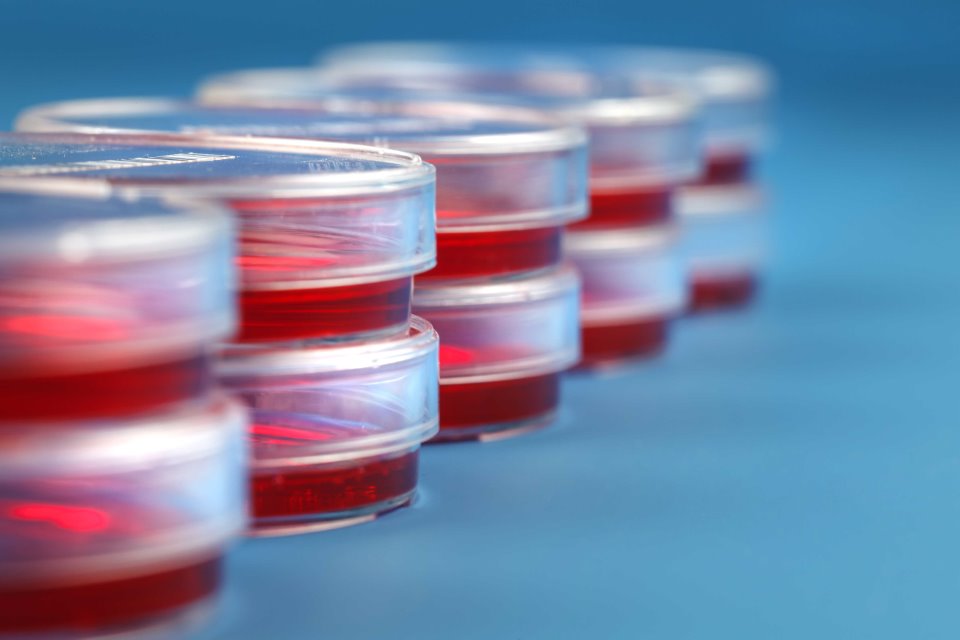 Many microbiologists work as research scientists. They study and test bacteria and other organisms in controlled environments to better understand their breakdown and how they react when put through different tests. The fundamental discoveries these microbiologists make have a great impact on the way medications are distributed, illnesses are treated and health care systems are run, and important breakthroughs are not uncommon. Research can be a very rewarding field for microbiologists because it is where the practice of microbiology begins. The information and insight that research microbiologists gain can change the ways in which those in many other fields behave.

Instructional microbiology is another very common subset of the field. Community colleges and universities are popular places for microbiologists to lecture about the systems and advances of microbiology. It is an ever-changing field, so instructors need to be constantly learning in order to pass that information on to their students. Many microbiologists are fascinated with the field they have chosen for their life’s work and decide teaching others is the best, most rewarding way to be involved with microbiology. 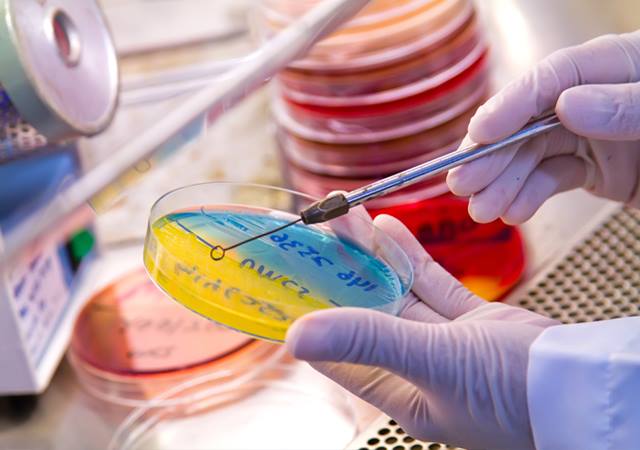 Most microbiologists work in one of the five aforementioned fields: hospitals/clinical laboratories, the food industry, the environment, research laboratories and teaching at community colleges or universities. A career as a microbiologist usually requires an education beyond the high school level. Some microbiologists practice with two-year associate degrees in a scientific field such as chemistry or biology, but most have at least a four-year bachelor’s degree from a college or university. Typically, these degrees are given in areas such as microbiology, chemistry or biology. Some microbiologists gain master’s degrees, which require research and usually lead to teaching positions in universities or colleges, while others seek doctoral degrees. A doctoral degree, or Ph.D., serves to give a microbiologist a great amount of research experience and extensive schooling in the field of microbiology.
توجيه APR 09, 2015
إستطلاع
مجلة آفاق الشباب
عدد استثنائي