The marsh mallow is a plant that grows in marshes and coastal areas. It bears groups of toothed, oval leaves. The flowers are whitish pink in colour and appear in summer, emerging from the axis of the leaves. Known since ancient times, marsh mallow is believed to have soothing properties – in fact the Greek philosopher Theophrastus claimed that marsh mallow taken with sweetened wine could relieve coughing.

In phytotherapy, marsh mallow root is used in a variety of ways. It is harvested in autumn from the second year after planting. Once dried it is used in infusions. The root contains 25% to 35% mucilage: a substance that has both emollient and anti-inflammatory properties. It also contains carbohydrates, pectin and mineral salts. 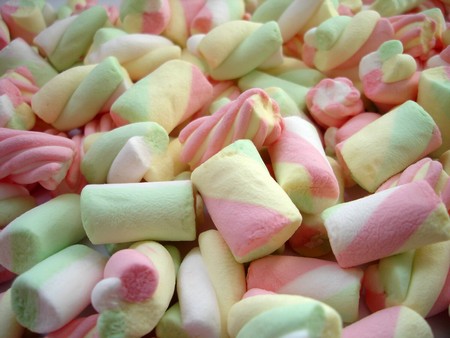 Marsh mallow helps to soothe the dry, irritative and spasmodic coughing associated with laryngitis and bronchitis. Used externally, its moisturising qualities make it an excellent choice for beauty products for dry skin and also to treat acne.
Phytotherapy (herbalism) has been used in traditional medicine for centuries. However, whether it is effective and innocuous is still a matter of dispute… with good reason: in its 1998 report, the World Health Organisation explains that “a relatively small number of plant species have been studied for possible medical applications”. This article is, of course, part of that process
صحة SEP 26, 2012
إستطلاع
مجلة آفاق الشباب
عدد استثنائي 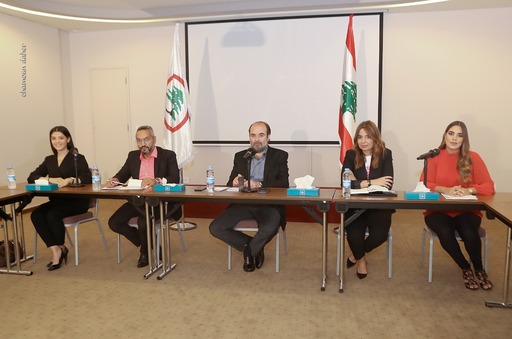 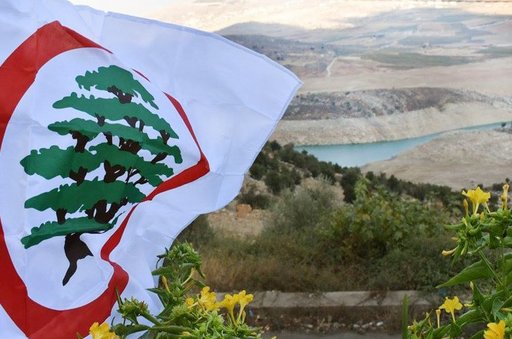 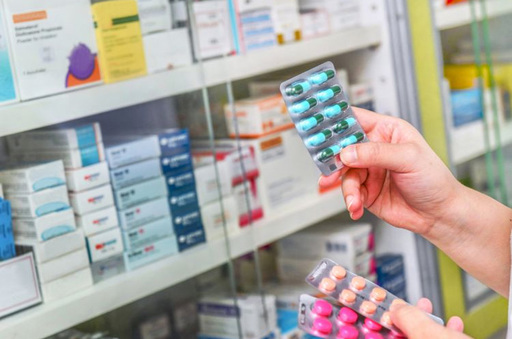 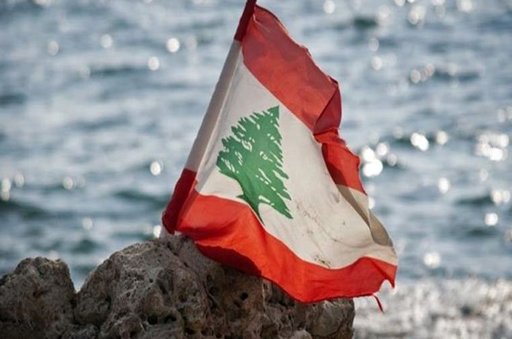