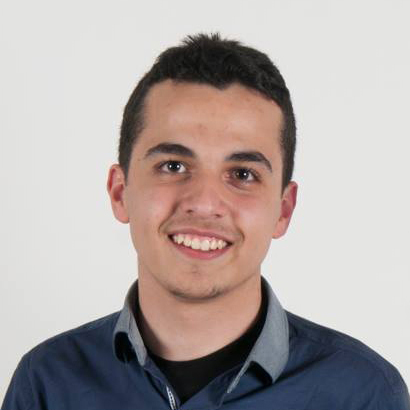 For the past decade, the medical industry has been involving technology in its inventions and medications. But what if these inventions could pause aging? In other words, can we really live forever?

Kicking off with an epic scientific discovery where tissue engineering is the new life-saving major. In 2008, a man in Sweden had a brand new wind pipe built up from scratch using his own body cells. A fully functional rat lung was built back in 2009, sounds cool right? The advantage is that you don’t need a donor anymore; introducing BioPrinters that use 3D printing methods to print organs, layer-by-layer, using what is called BioInk.

What if we lost an arm for some reason, could we generate a new fully-functional one? The answer is: we’re already there. In 2009, Johnny Matheny lost his arm to cancer. Luckily he was the first man to have a cybernetic arm, which is a robotic arm connected to the motor neurons responsible for the action of the original hand.

The future is here: an Italian neuroscientist called Sergio Canavero declared earlier this year that he will perform the world’s first head transplant in December 2017. The surgery will take 36 hours with over 150 medical staff, each with a specific role and mission. The procedure will have to freeze down the patient’s head and body to -15° C. Then the necks will be partially cut and the main arteries will be connected by tubes. The most important part is cutting the spinal cord which will be done using a diamond cutting blade to minimize the damage. The heads will be glued to the new bodies using a special type of glue. Racing time, the doctors should reattach every single muscle, vein, and the remaining organs. Later on, the patient will be kept in an induced coma for four weeks to allow everything to heal. If this surgery succeeds, it will be a turning point in medical history.

Not only body organs can be cured, but also disorders too. Blind people are gaining their sight with the revolutionary Bionic Eyes, a true piece of medical technology. The system is made of a pair of glasses with cameras attached to them, a receiver, and a series of microchips implanted in the visual cortex in the back of the brain.  The cameras capture the light rays emitted by the observed object and the image is transferred to the receiver which is connected wirelessly to the microchips. This track allows the blind patient to see the contrast of the object, which is somehow the first step into seeing.

The question is, can we reach out a level in medical technology where any health problem can be terminated by just a click of a button? Would the phenomena of what is called “aging” disappear?