Dozens of candidates from different political parties, in addition to independent candidates, competed to win the representation of their colleagues based on the one man one vote law.

According to official results released by the university Friday evening, on the Beirut campus Step Forward, a coalition of the Lebanese Forces and the Future Movement, and the Sawa list, bringing together Hezbollah, Amal and others broadly former March 8 parties, each took 7 seats. Independent candidate Nader Akoum took one seat. At the Jbeil campus, the list of former March 14 parties took 10 seats, the March 8 list four and one was taken by an independent candidate.

The election was the second year that the university has used an online e-voting system with each student getting a single vote. The system is designed to prevent pressure being placed on voters at polling stations on campus.

Early in the day, LAU Political Science student Stephany Maalouf told The Daily Star that she had voted for independent candidate Purken Papazian. “He will make a difference if he wins and we have high hopes for him because he is a different candidate to the ones we’re used to, and he deserves to win.”

“We’re used to these [demonstrations and political rallies on election day] at LAU, but it is better than it used to be,” she explained from the Beirut campus near a crowd that had gathered nearby.

The Lebanese Association for Electoral Democracy supervised the vote, sending observers to oversee election day at both the university’s Beirut and Jbeil campus. They also inspected the internet system to ensure the integrity of the vote.

The elections took place between 6 a.m. and 4 p.m. Friday. All students not attending classes or lab sessions were barred from the university’s campuses from 4 p.m., ahead of the results being released with ID being implemented.

Lebanese student elections are closely watched as a bellwether of national political sentiment.

Sources at the university said that this was done to prevent and clashes between rival parties as has marred previous elections at universities in Lebanon.

Not all involved in Friday's elections were pleased with the shift to online voting. A student at the Beirut campus, who wished to remain anonymous told The Daily Star that “[student] elections are in constant decline ... because the online voting implemented last year dents people’s enthusiasm.”

There were no official figures on voting numbers released by the university in order to compare to previous years.

The day largely passed without tensions, although as the 4 p.m. deadline approached in Beirut, Step Forward supporters and some candidates gathered near the Business department, while 8 March supporters of Hezbollah and the Amal Movement among others, passed by the university in convoys shouting slogans and holding political party flags.

Aya Charaf, another candidate for Step Forward, said that “Some people are demonstrating, but generally the atmosphere is very good.” She added that “It was a calm and normal day at the university because it was an e-voting.”

“Pressure was used on students to vote for a specific party, but this is all part of the elections,” she insisted 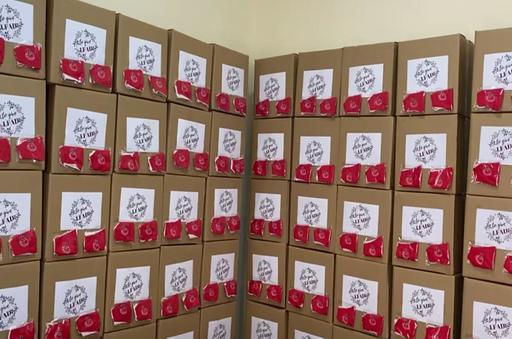 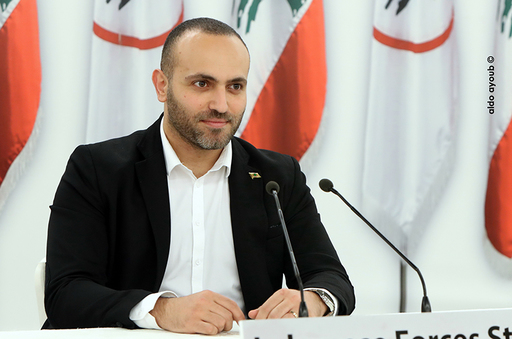 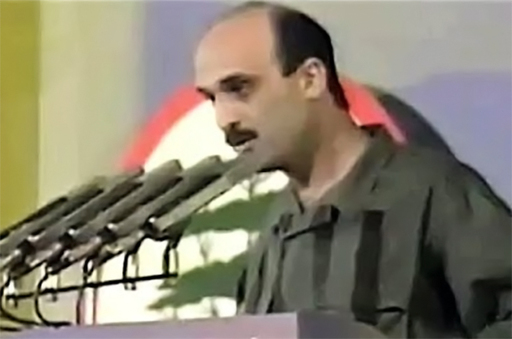 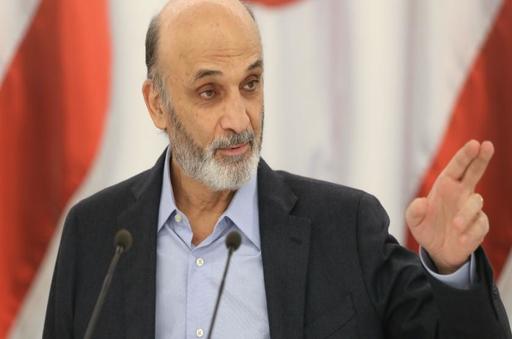