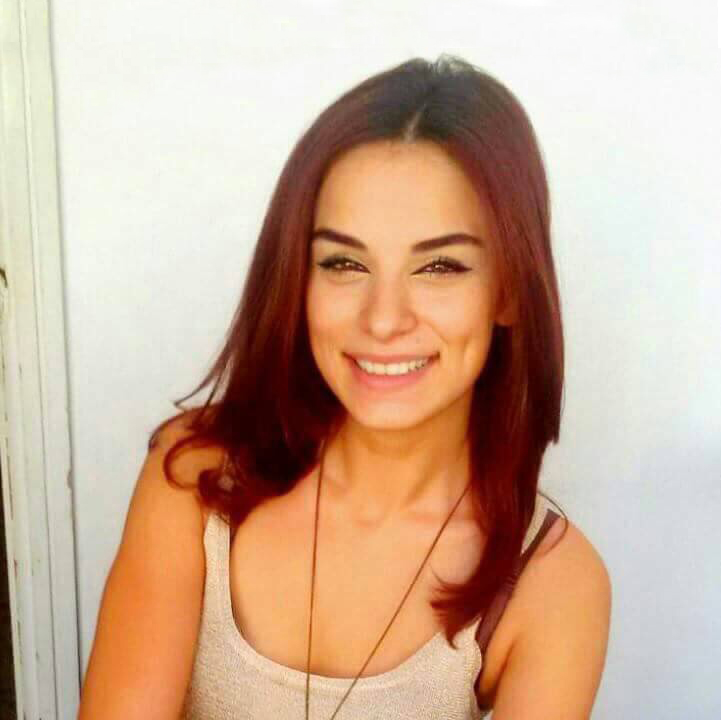 Fast food is defined as “easily prepared processed food served as a quick meal”. It is quite cheap compared to home-cooked meals or other types of food served in restaurants.

The fast food list is vast, including but not limited to burgers, fries, fried chicken, other types of meat, etc. Several major names have made history in this industry such as KFC, McDonald’s, Burger King and Subway.

These places have been the constant destination for most people who either love such food or are in a rush and need something quick and cheap (e.g. a big burger with fries and Pepsi for less than 10,000 LBP). Most of these restaurants mainly serve fried food arguing that such a cooking method makes food more delicious. Others will show a complete aversion and at this point we can’t but talk about health hazards fast food could induce.

Most fast food is loaded with carbohydrates (otherwise known as carbs) with little to no fiber. Carbs are broken down in the body and released as glucose in the bloodstream. When the level of sugar in your blood is high, insulin is secreted by the pancreas to regulate it. Excessive and repeated cycles resulting from high intake of carbs may cause erroneous responses which may lead to weight gain and diabetes among other major health issues.

If we want to discuss the detailed problems of consuming fast food, we might need to write a book so let’s discuss one of the major problems that we face: obesity.

According to the World Obesity Federation (WOF), obesity is now affecting around one-third of the population. In the case of Lebanon, for example, 28.7% of men aged between 25 and 64 are currently obese, and 26.5% of women from the same generations. Not only being overweight is unhealthy for the body but it is also causes self-esteem issues since society considers obesity as a taboo.

Looking at all these health problems, which are caused by eating what some would define as the best food in town (referring to fast food), we can’t just sit back and think about what’s quick or cheap because there is nothing worse for our health than quick and cheap.

At this point, we know that most consumers are unaware of the risks and the government, especially the Ministry of Public Health, should shed the light on these risks instead of always promoting the consumption of the deadly fast food. Maybe the solutions could rise in providing other types of food that are as affordable as fast food. Price is part of the solution but promoting these types of food and conducting raising awareness about the risks that come with the consumption of fast food is also another part of that solution. Also, there should be more effort in explaining the benefits of eating home cooked meals or any other similar alternatives. Such meals would benefit the body with the needed nutrients without giving excess fat and other dangerous ingredients that would harm the individual. The rate of obesity worldwide is rising, and in Lebanon in specific. The nature of our country gives us access to decent ingredients and types of food, so why go fry it instead of using it in healthier ways to harness its benefits?