The accumulated knowledge of modern science has changed the nature of architecturalcreation and modified its function. Thus, that which was once a simple, natural act of covering man with shelters and helping him to survive became more and moreartificial and complicated and required the mobilization of many skills and resources for its fulfillment. 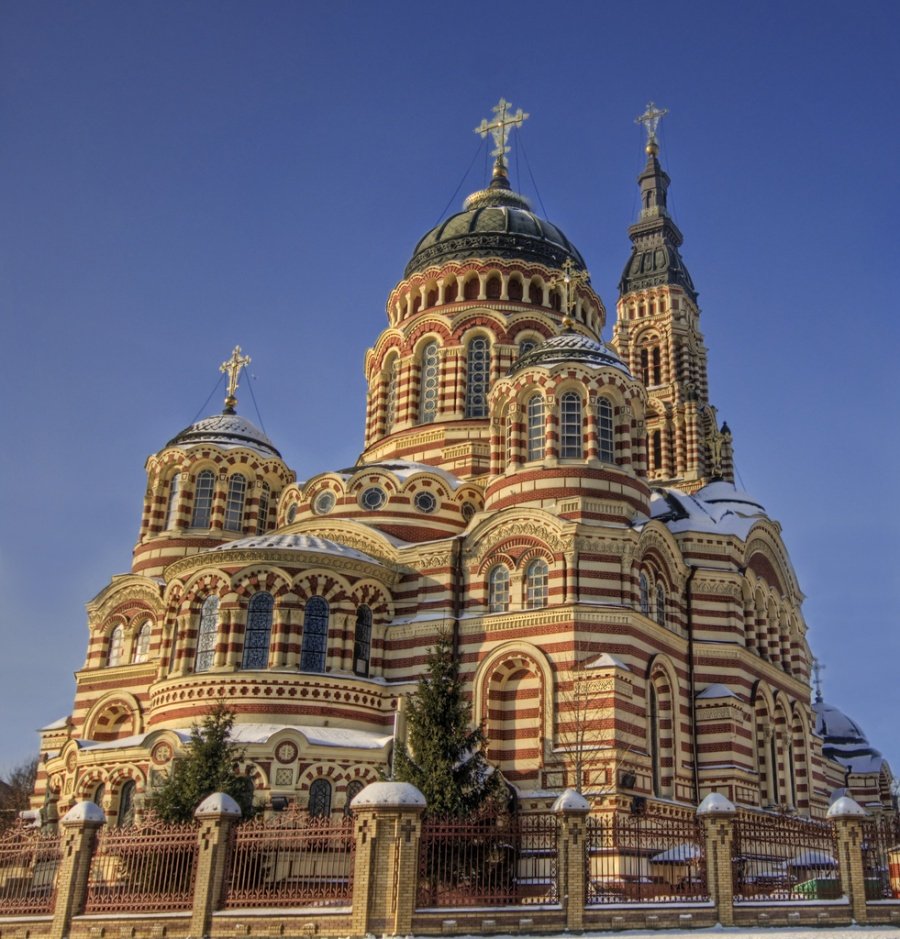 At the same time, the architectural solution, derived from nature in the beginning, like a cave or a hut made out of branches became unnatural as it moved away from the simplestforms.

Such an evolution had its impact on the process of creation of architectural styles. One may suppose that the outstanding builders in every community were given the most important jobs, the temple or church, the mosque or the ruler's palace, bridges or fortifications. 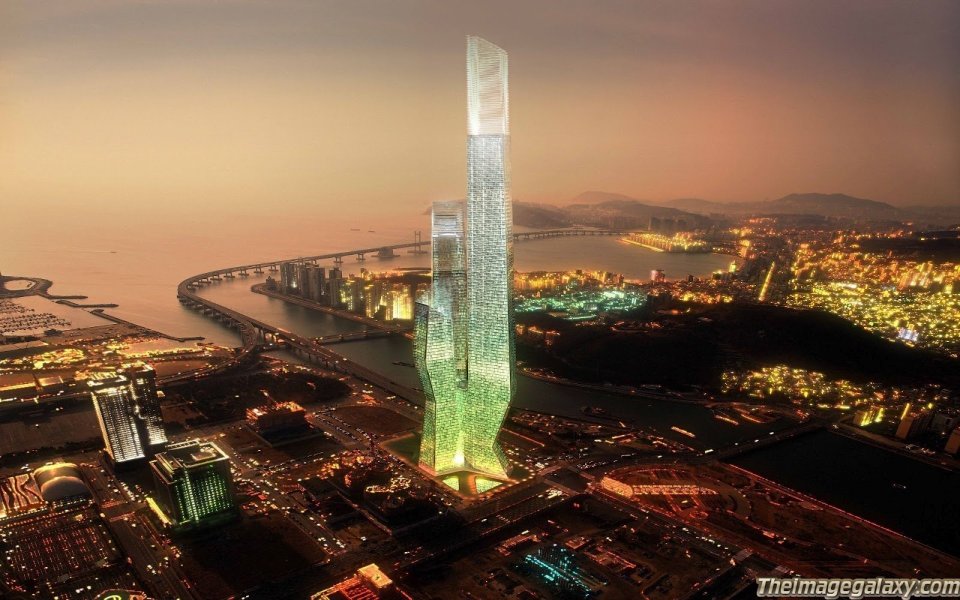 By trial and error they learned how to produce the best; public taste was strongly influenced by the master builders and, in turn, influenced and shaped the general architectural evolution. 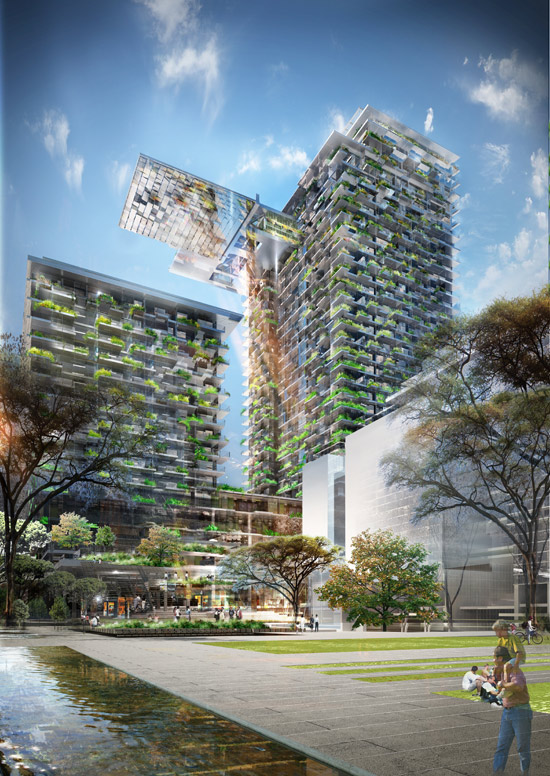 Over a long period of time, under relatively constant external conditions, this process resulted in the creation of an architectural style. It usually procured several centuries for a naturallyevolving architecture to acquire its own characteristics, a specific style. The fact that in our era, the distance from the natural architectural creation is increasing, together with the fact that economic, social, political, technological, and cultural conditions change soquickly, explains why we do not have our own recognizable architectural style. This lack of a distinct style creates a confusion of ideas about architecture. 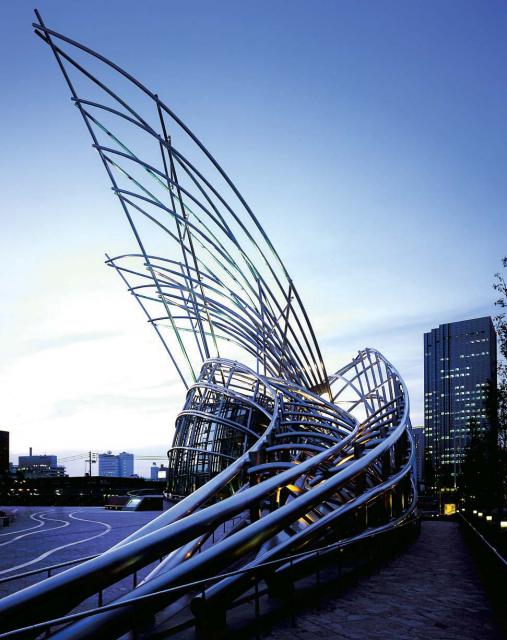 Today many architects try, in a completely unjustified and superficial way, to create their own "styles," as if one man or group of men could overnight replace the action of a wholesociety over a long period of years.
توجيه JAN 16, 2013
إستطلاع
مجلة آفاق الشباب
عدد استثنائي