What is electrical engineering?

Power engineering deals with the generation, transmission and distribution of electricity as well as the design of a range of related devices. These include transformers, electric generators, electric motors, high voltage engineering, and power electronics.
Control engineering focuses on the modeling of a diverse range of dynamic systems and the design of controllers that will cause these systems to behave in the desired manner. To implement such controller’s electrical engineers may use electrical circuits, digital signal processors, microcontrollers and PLCs (Programmable Logic Controllers). Control engineering has a wide range of applications from the flight and propulsion systems of commercial airliners to the cruise control present in many modern automobiles. It also plays an important role in industrial automation.
Electronic engineering involves the design and testing of electronic circuits that use the properties of components such as resistors, capacitors, inductors, diodes and transistors to achieve a particular functionality. The tuned circuit, which allows the user of a radio to filter out all but a single station, is an example of such a circuit. 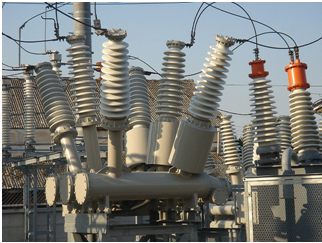 Microelectronics engineering deals with the design and micro fabrication of very small electronic circuit components for use in an integrated circuit. The most common microelectronic components are semiconductor transistors, although all main electronic components (resistors, capacitors, inductors) can be created at a microscopic level.
Signal processing deals with the analysis and manipulation of signals. Signals can be either analog, in which case the signal varies continuously according to the information, or digital, in which case the signal varies according to a series of discrete values representing the information. For analog signals, signal processing may involve the amplification and filtering of audio signals for audio equipment or the modulation and demodulation of signals for telecommunications. For digital signals, signal processing may involve the compression, error detection and error correction of digitally sampled signals. 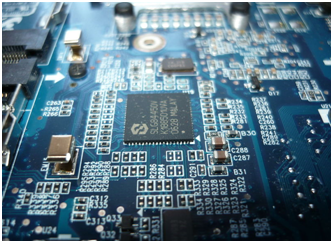 Telecommunications engineering focuses on the transmission of information across a channel such as a coax cable, optical fiber or free space. Once the transmission characteristics of a system are determined, telecommunication engineers design the transmitters and receivers needed for such systems. These two are sometimes combined to form a two-way communication device known as a transceiver. If the signal strength of a transmitter is insufficient the signal's information will be corrupted by noise.

Instrumentation engineering deals with the design of devices to measure physical quantities such as pressure, flow and temperature. The design of such instrumentation requires a good understanding of physics that often extends beyond electromagnetic theory. For example, flight instruments measure variables such as wind speed and altitude.
Computer engineering deals with the design of computers and computer systems. This may involve the design of new hardware, tablets and supercomputers or the use of computers to control an industrial plant. Computer engineers may also work on a system's software. However, the design of complex software systems is often the domain of software engineering, which is usually considered a separate discipline. 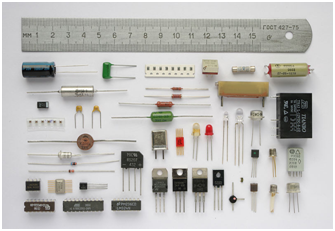 Many universities in Lebanon graduate yearly electrical (or electronic) engineers. The completed degree may be designated as a Bachelor of Engineering with four to five years of study covering physics, mathematics, computer science and a variety of topics in electrical engineering.
Electrical engineering students fairly easy find their first job because most employers in electrical field search for fresh mind, with fresh knowledge and at the same time they get young people they can mold to their own specific needs and make experts out of them.
Electrical engineers have contributed to the development of a wide range of technologies. They design, develop, test and supervise the deployment of electrical systems and electronic devices. For example, they may work on the design of telecommunication systems, the operation of electric power stations, the lighting and wiring of buildings, the design of household appliances or the electrical control of industrial machinery. EEs have the option of staying in technical jobs or moving into administration and management. 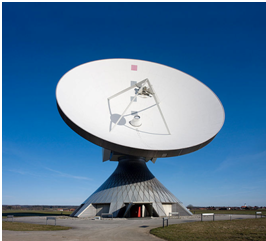 The Institute of Electrical and Electronics Engineers is a professional association that is dedicated to advancing technological innovation. The IEEE provides learning opportunities within the engineering sciences, research, and technology. It exists in mostly all the Lebanese universities and its educational goal is to help electrical engineering students in order to be up to date to every innovation or any new technology.
Electrical engineering is nowadays considered as one of the most needed fields in Lebanon and worldwide due to its fast development and its high contribution in the technologies.
توجيه NOV 13, 2013
إستطلاع
مجلة آفاق الشباب
عدد استثنائي